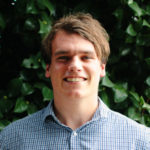 If you’re viewing this page as a group, pick someone to be the reader to read the normal print, while everyone else can respond with the words in bold.

Praise the Lord! How good is it to sing praises to our God, how pleasant and fitting to praise him!

Our musicians will lead us in our first song of praise

As we turn to this weeks Bible reading, let’s pray together:

Heavenly Father, give us faith to receive your word, understanding to know what it means, and the will to put it into practice, through Jesus Christ our Lord. Amen.

Our Bible reading this week is Leviticus 8:1-36

The Ordination of Aaron and His Sons

5 Moses said to the assembly, “This is what the Lord has commanded to be done.” 6 Then Moses brought Aaron and his sons forward and washed them with water. 7 He put the tunic on Aaron, tied the sash around him, clothed him with the robe and put the ephod on him. He also fastened the ephod with a decorative waistband, which he tied around him. 8 He placed the breastpiece on him and put the Urim and Thummim in the breastpiece. 9 Then he placed the turban on Aaron’s head and set the gold plate, the sacred emblem, on the front of it, as the Lord commanded Moses.

10 Then Moses took the anointing oil and anointed the tabernacleand everything in it, and so consecrated them. 11 He sprinkled some of the oil on the altar seven times, anointing the altar and all its utensils and the basin with its stand, to consecrate them.12 He poured some of the anointing oil on Aaron’s head and anointed him to consecrate him. 13 Then he brought Aaron’s sons forward, put tunics on them, tied sashes around them and fastened caps on them, as the Lord commanded Moses.

14 He then presented the bull for the sin offering, and Aaron and his sons laid their hands on its head. 15 Moses slaughtered the bull and took some of the blood, and with his finger he put it on all the horns of the altar to purify the altar. He poured out the rest of the blood at the base of the altar. So he consecrated it to make atonement for it. 16 Moses also took all the fat around the internal organs, the long lobe of the liver, and both kidneys and their fat, and burned it on the altar. 17 But the bull with its hide and its flesh and its intestines he burned up outside the camp, as the Lord commanded Moses.

18 He then presented the ram for the burnt offering, and Aaron and his sons laid their hands on its head. 19 Then Moses slaughtered the ram and splashed the blood against the sides of the altar. 20 He cut the ram into pieces and burned the head, the pieces and the fat. 21 He washed the internal organs and the legs with water and burned the whole ram on the altar. It was a burnt offering, a pleasing aroma, a food offering presented to the Lord, as the Lord commanded Moses.

22 He then presented the other ram, the ram for the ordination,and Aaron and his sons laid their hands on its head. 23 Moses slaughtered the ram and took some of its blood and put it on the lobe of Aaron’s right ear, on the thumb of his right hand and on the big toe of his right foot. 24 Moses also brought Aaron’s sons forward and put some of the blood on the lobes of their right ears, on the thumbs of their right hands and on the big toes of their right feet. Then he splashed blood against the sides of the altar. 25 After that, he took the fat, the fat tail, all the fat around the internal organs, the long lobe of the liver, both kidneys and their fat and the right thigh. 26 And from the basket of bread made without yeast, which was before the Lord, he took one thick loaf, one thick loaf with olive oil mixed in, and one thin loaf,and he put these on the fat portions and on the right thigh. 27 He put all these in the hands of Aaron and his sons, and they waved them before the Lord as a wave offering. 28 Then Moses took them from their hands and burned them on the altar on top of the burnt offering as an ordination offering, a pleasing aroma, a food offering presented to the Lord. 29 Moses also took the breast, which was his share of the ordination ram, and waved it before the Lord as a wave offering, as the Lord commanded Moses.

36 So Aaron and his sons did everything the Lord commanded through Moses. 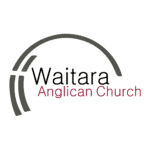 In telling the story of the Lost Son, Jesus describes how the son “came to his senses, saying ‘I will set out and go back to my father and say to him: Father, I have sinned against heaven and against you. I am no longer worthy to be called your son; make me like one of your hired servants.’ So he got up and went to his father” (Luke 15:17-20).

We are called to be like this lost Son, returning to God our Father with repentance and faith. Let us confess our sins, praying together

Heavenly Father, You have loved us with an everlasting love, But we have often gone our own way, and rejected your will for our lives. We are sorry for our sins and turn away from them. For the sake of your son who died for us, forgive us, cleanse us, and change us. By your Holy Spirit, enable us to live for you, and to please you in every way, for the glory of our Lord Jesus Christ.
Amen

Jesus tells us of the Father’s response, explaining that “while the son was still a far way off, his father saw him and was filled with compassion for him; he ran to his son, threw his arms around him and kissed him” (Luke 15:20). This is how our Heavenly Father will respond to each of us as we return to him in the same way.

Our Father in Heaven, hallowed be your name. Your kingdom come, your will be done on earth as in heaven. Give us today our daily bread, and forgive us our sins as we forgive those who sin against us. Lead us not into temptation, but deliver us from evil.  For the Kingdom, the power and glory are yours, now and forever,
Amen

Our musicians will lead us again as we close our time together.

The Lord bless you and keep you, the Lord make his face shine on you and be gracious to you. The Lord turn his face toward you and give you peace.

Go in peace to love and serve the Lord,

In the name of Christ, Amen!

Thanks for joining us! See you next week! 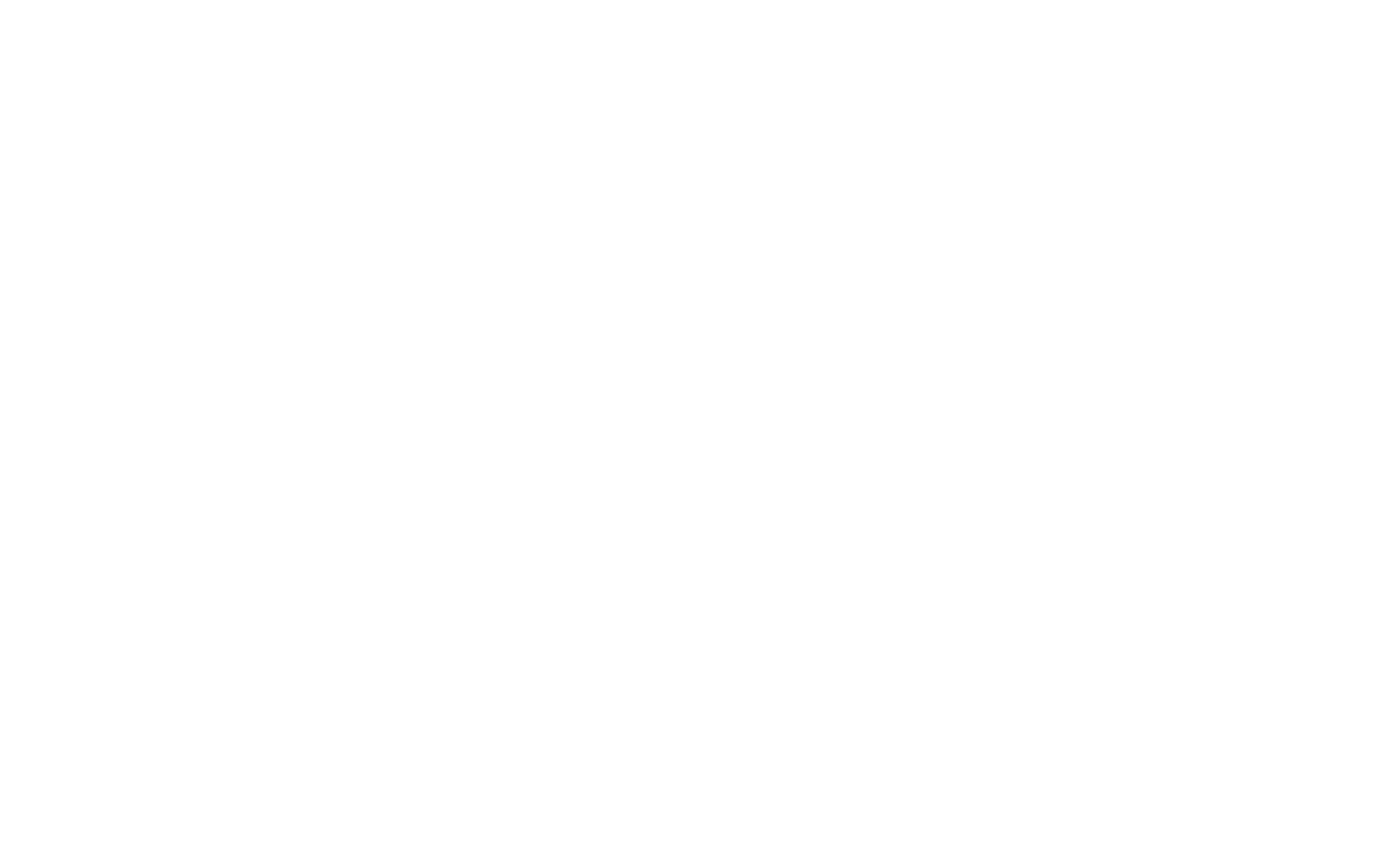